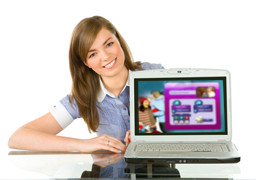 This program is best suited for teenagers who are beginning to get to grips with Kazakh. It’s best if you know some basic vocabulary before you start. 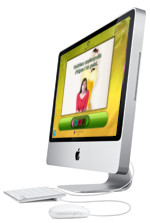 Watch and learn! See and hear how to speak Kazakh by watching video footage of native speakers.


“EuroTalk have provided me with excellent service, and great customer support. The products have been very helpful.”

“Very impressed and a clever way to keep interest in the learning process. Well done. ”

Get the Complete Set of Downloads

Add a Talk Now, Talk More, Talk the Talk and Talk Business download into your cart and get a 30% discount off the total!

Get Rhythms audiobook half price when bought with any Talk Now!